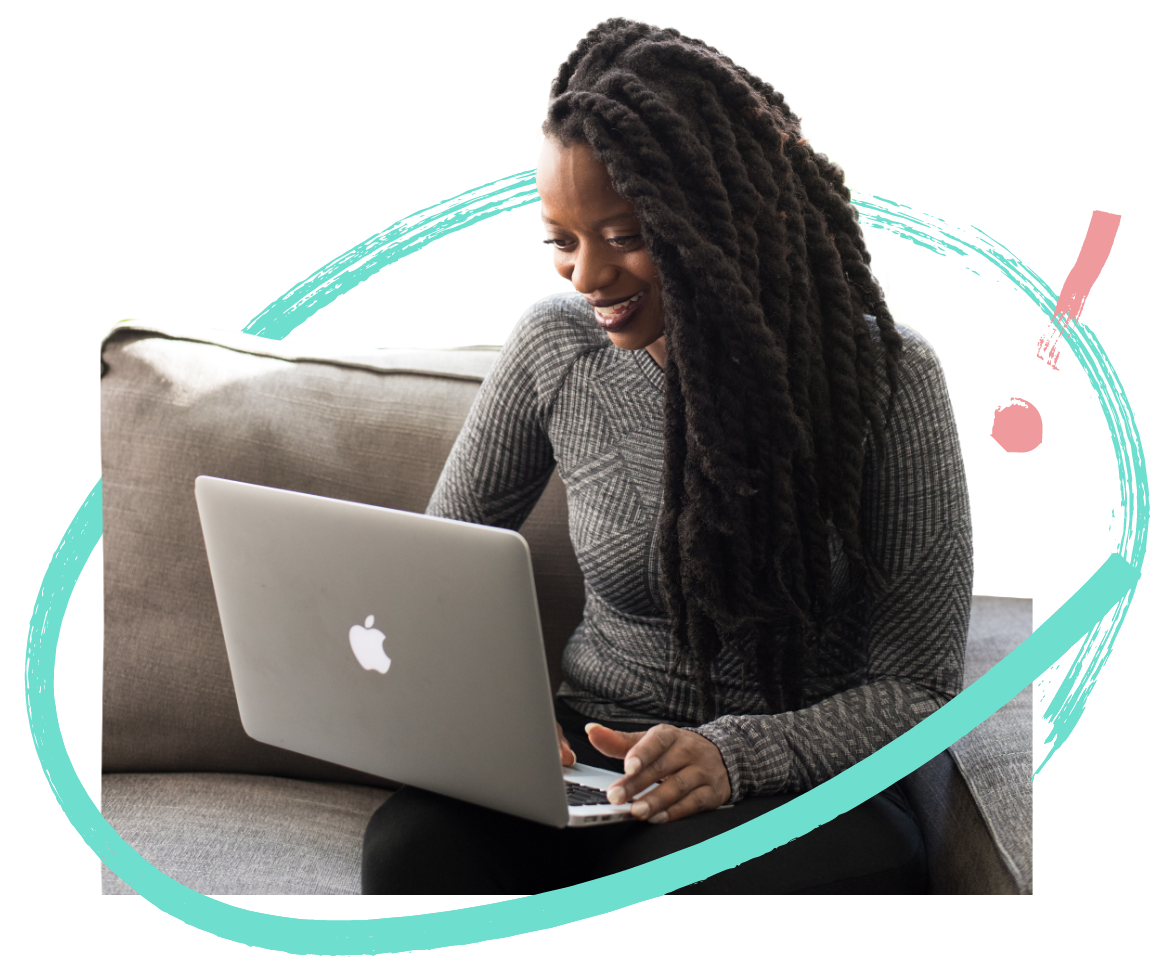 From April 2023, HMRC are applying a range of changes to the current R&D rules, and now is the time to prepare for them. Here are the three key changes and how they might impact your claims.

Firstly, they want to modernise the rules to include cloud and computing costs (finally, recognition that we are in the information age and have been for some time!). This means that if datasets are acquired for R&D purposes via licence payment, it can be included in your R&D claim – subject to a couple of conditions*.

Also, cloud computing costs may also be eligible. This would include the computation, analysis and processing of data for R&D. This is a big boon for data scientists and will see a large amount of computation time now eligible.

*If the dataset can be sold, or be used for profit that extends beyond the R&D project, the costs would not be eligible. Equally, large costs linked to servers and storage would not qualify for the tax relief.

The good news is that staff costs for those dealing with collecting and analysing data sets etc, for the purpose of the specific R&D project, can still be included in the claim – even if the data costs can’t.

Restrictions on Incentives for Overseas R&D

Second up, the new rules will aim to limit the amount of UK R&D tax incentives that can be claimed for work carried out overseas. Any work subcontracted out for R&D will need to take place in the UK if it is to qualify.

For any RDEC claims, independent research needs to be carried out by Qualifying Bodies within the UK, and payments to Externally Provided Workers will only qualify where the workers’ salaries are paid through UK payroll.

If you are proactively setting out to make the most of R&D tax relief before beginning a project, something that we strongly recommend and can help with, then this is worth considering in terms of whom you engage to carry out third party work.

In 2019, there was a huge gap between the amount UK business claimed for R&D tax relief (£47.5 billion) and the statistics that estimated the actual amount of R&D carried out (£25.9 billion). As a result, whilst some of that may be explained by various factors, it is easy to conclude that many claims were exaggerated or erroneous.

From April 2023, all claims will have to be made digitally and will require more details to substantiate the claims; each claim will be endorsed by a named senior officer of the company; companies will need to inform HMRC in advance that they plan to make a claim; and the claim will need to include details of any agent who has advised the company in compiling the claim.

Hopefully, more details of how these rule changes might impact claims will be clarified before April 2023, but it is clear that the sector will be introducing more accountability, particularly when using a consultant to make the claim on your behalf.

HMRC has hired 100 new investigators. They are clearly taking the erroneous claims seriously and the majority of the problems being encountered are because of agents – either a) they are inexperienced and have made some rookie errors or, b) they have willfully made the error.

Either way, you shouldn’t be paying for that kind of advice. Here are some of the red flags to watch out for when picking an advisor, and here is how to measure the type of fee against the service you should expect. 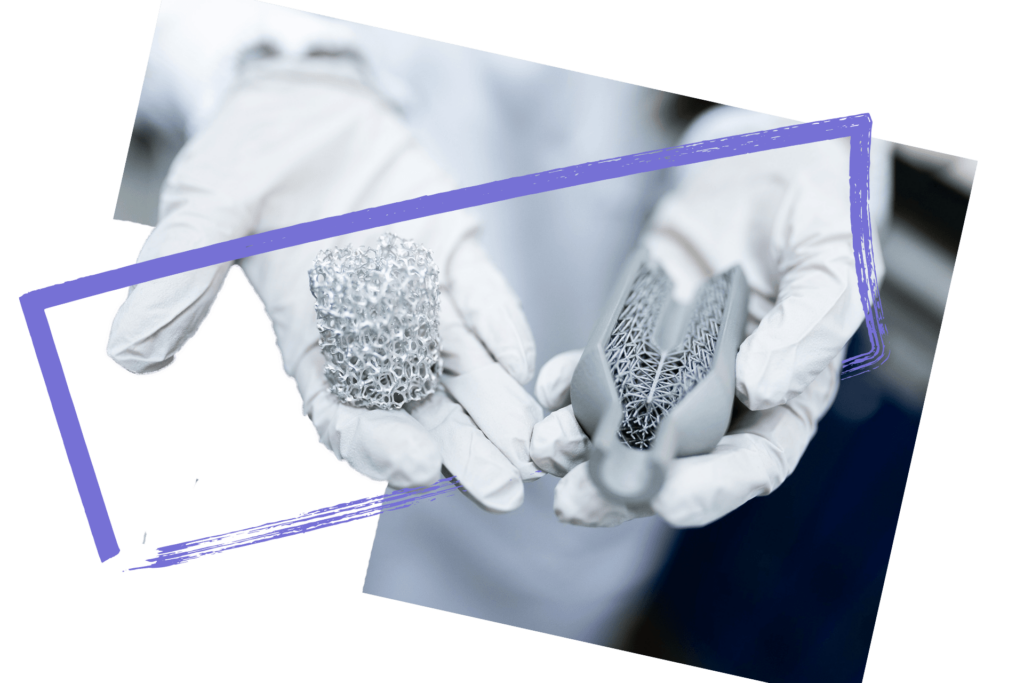 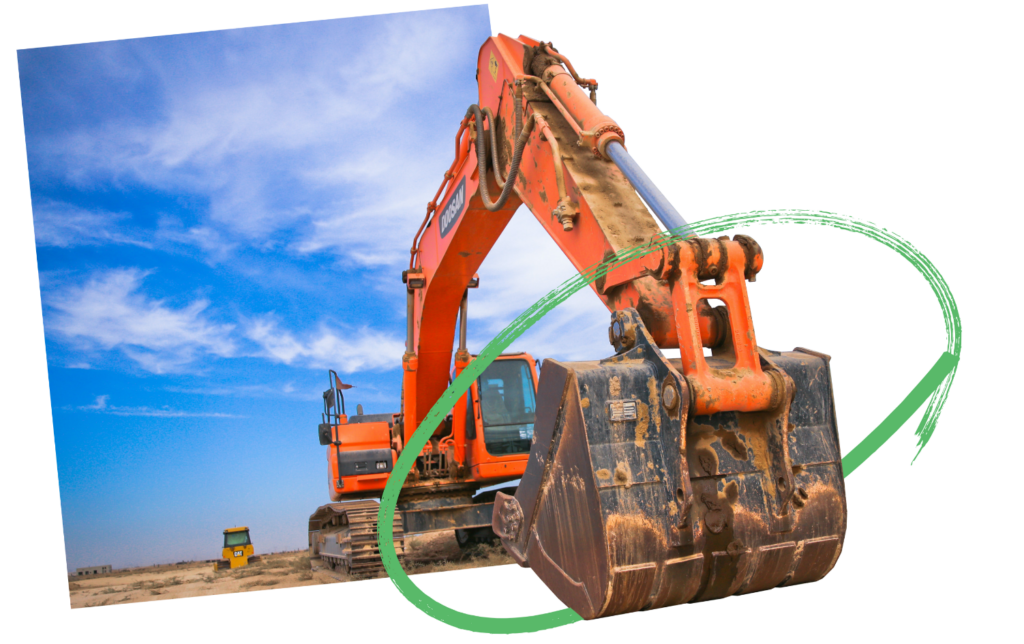 Construction is the third largest industry in the UK and generates over £118bn a year in revenue, but recent HMRC..
Read More 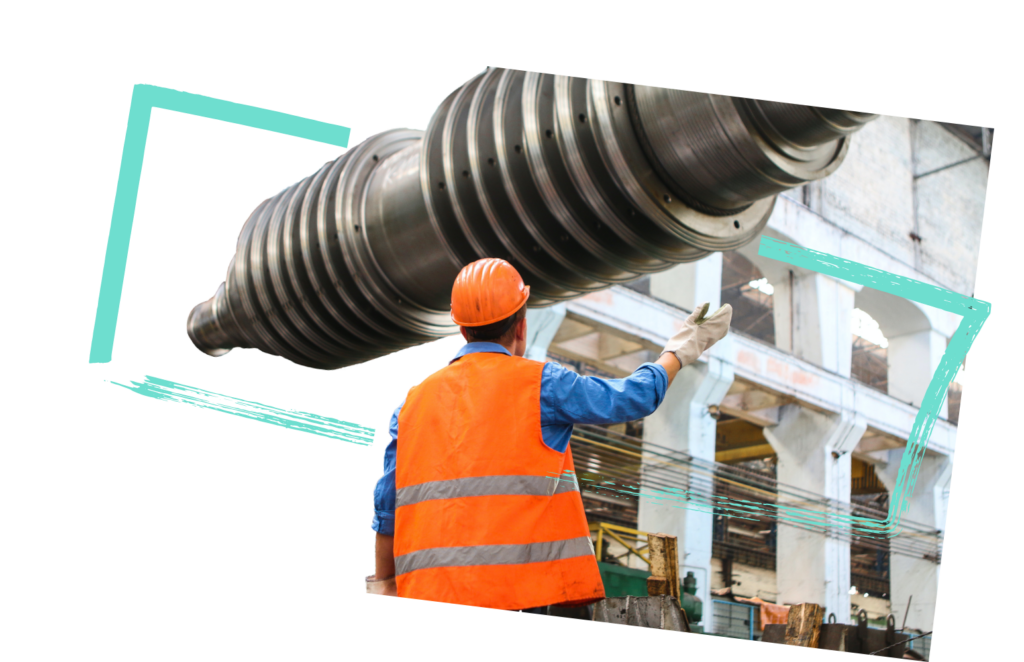 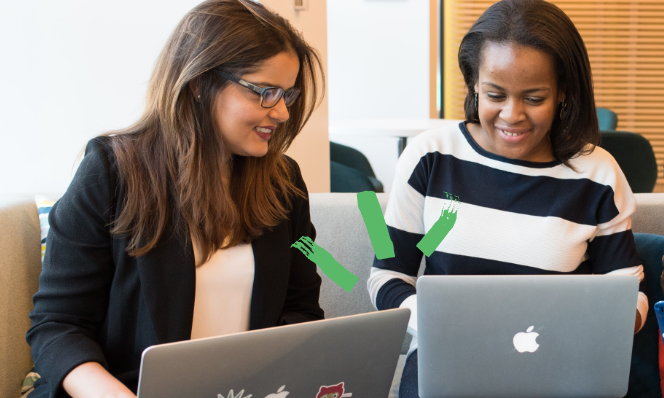 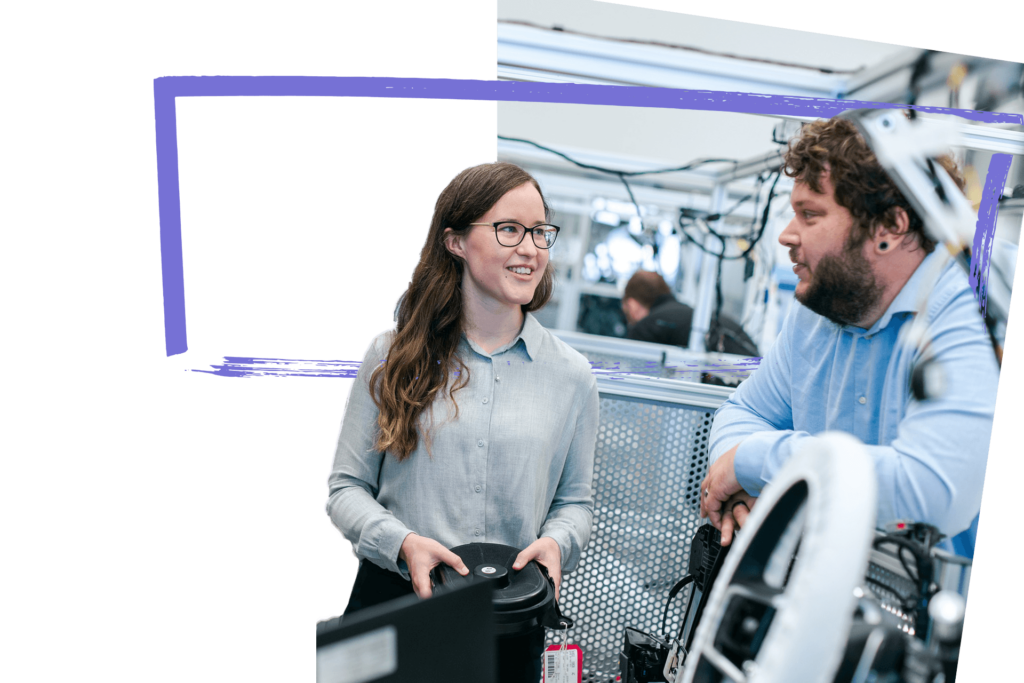 R&D claims: how to apportion my employee’s time

Often we find that clients are unsure exactly how to claim the time staff spent on an R&D project. Due..
Read More 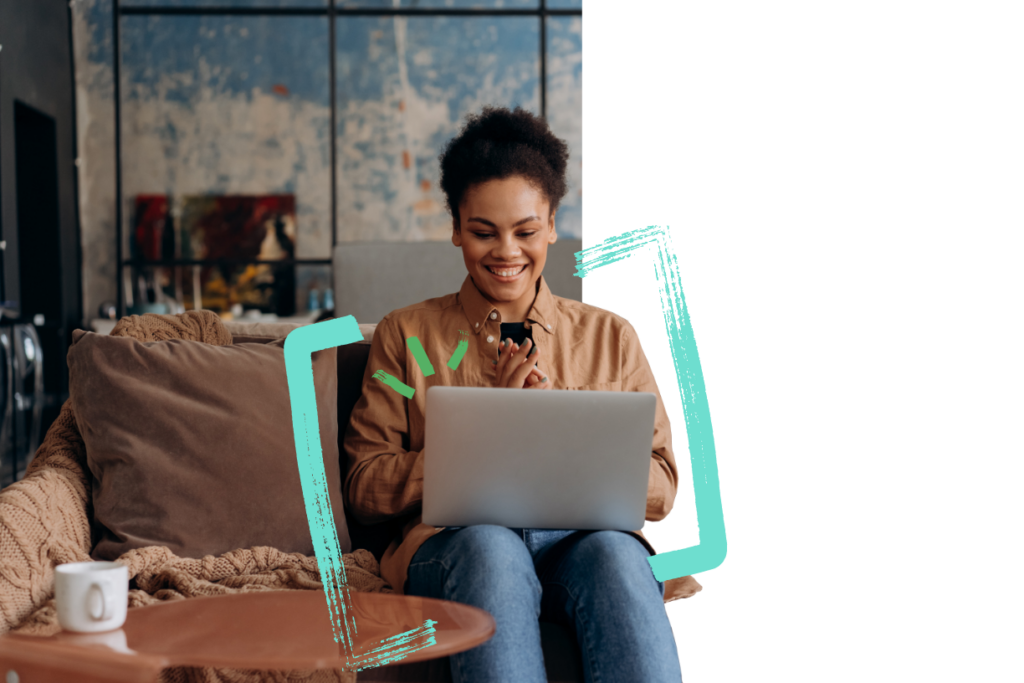 What Records are needed for an R&D Claim?

Unsurprisingly, the majority of organisations think about making a tax relief claim after they’ve done the work. This can lead..
Read More
Green is a randee Colour 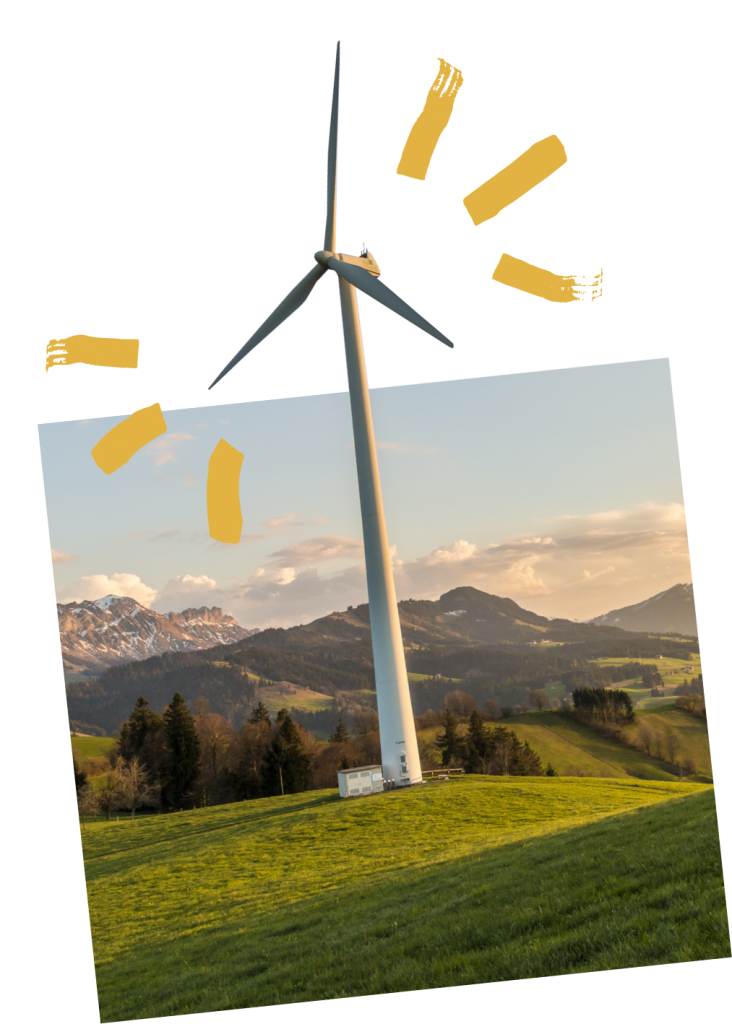